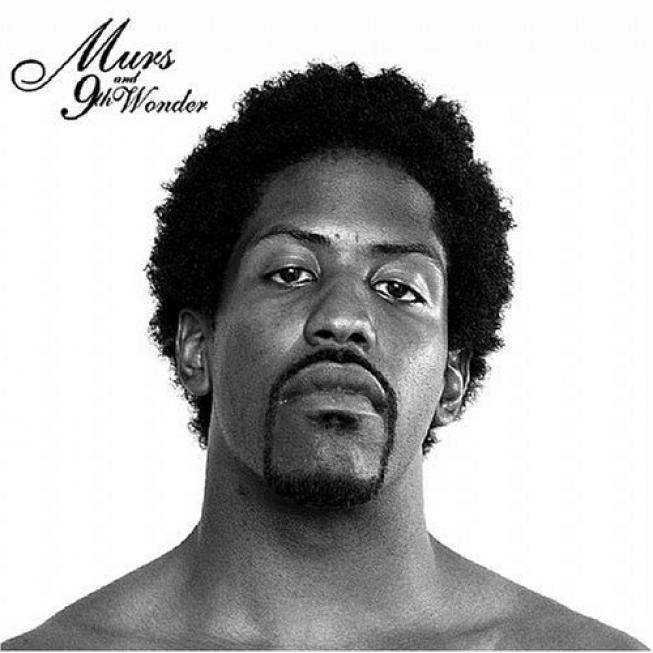 (Murs - Intro)
It's the barbershop, y'all know the rules...
No fighting, no cussing, no 'Cause and no Bloodin'
And sit yourself down and act like you got some sense

Now I step through the door in the flyest pair of Dunks
Quit lyin', you ain't seen these at Foot Locker, chump
And I ain't about to argue, shoot game with you punks
Who don't know Air Jordans from some Reebok Pumps
And out of twenty-three, thirteen was the hottest
If it's rare and it goes on your foot, then I got it
I'm that undefeated off of Brayer playin' modest
While you runnin' up to eBay to empty out your pockets

(Rapper Big Pooh)
Sock it, in the mouth if you don't wanna get clowned on
Metro-actin' cats gettin' frowned on, we sound on
Everything from ball to y'alls women
Ballers up in here and they braggin how they livin'
Till they car get pulled, still at home with they mommy
Changin faces, Bull City, there's where you find me
Gettin' a low-down from the nigga innanet
You ain't done with my haircut, yet! I swear to God...

(Rapper Big Pooh)
Aiyyo MURS, it ain't all about a cut to me
Wanna go somewhere, catch some comedy
And get the low-down on the drama, B
This lil' dude showin out, "Who his mama be?!"
It's a lotta trash-talk - "I dress better than him"
"Look better than them, you ain't got no style!"
Keep the pagers goin' wild with my new-new jointsdssssssssssssssssssssss
Caught a glimpse in the mirror, can't keep me on point

(Murs)
Finally made it to Midtown, walked in the Legend's Isle
Got one waitin, so I gotta go second
Checkin' it with Quan, cran and Goose
C-2 got his son in the shop runnin' loose
To set the slang straight, ya girl is ya cape
And if she's blowin' you out, then you gotta set her straight
Now everybody hate to wait, but it's so much fun
A buncha dudes chillin', no beef, no guns

(Murs)
Now my barber named Lester, he from the N-O
Best fades in LA if you, didn't know
Tighter than Jamie, in the Kanye video
Still freestyle and gettin' Gs' when I rip a show
Especially when it's in the scope, you know I'm gettin' low
Shout out to all my playas that be chillin' in the Mo'
...Slim, you don't want it with him
Peel ya cap back to the fat meet with this pen

(Rapper Big Pooh)
I been, in the chair, four bucks and some change
Can't keep takin' breaks, 'cause he wanna go eat
Then he start takin' breaks, 'cause he wanna go speak
I shoulda known better coulda went over to T, but
It's all gravy bread, put the money in his hand
Right now, got me cut like a new man
Caught up on my jokes, fashion to folks
Who I ain't seen since the last time we spoke