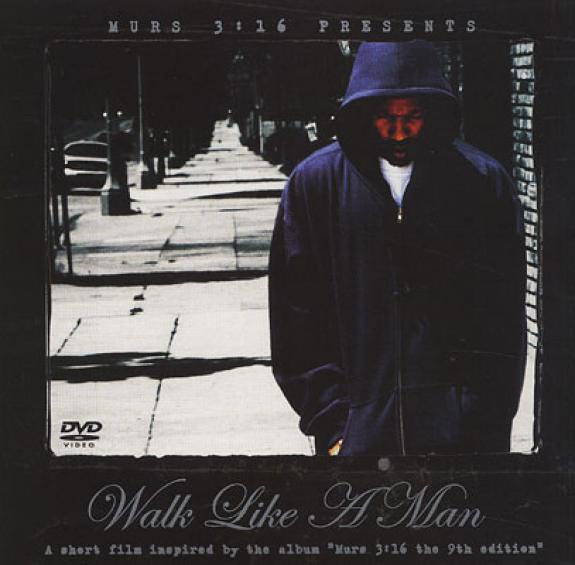 Uh-huh
Gon' have a lil' bit of fun today
Rap to some, shit just layin around
Don't take me too serious; y'knahmsayin?

{*Scratch: "Havin' cash is highly addictive
Especially when you used to havin' money to live with" - Mobb Deep*}

(Blueprint)
I'm "Illmatic" when it comes to countin' my dough
1's and 5's go to wifey son, you know how that go
I'm probably posted in a hotel after a show
Countin' show and merch' money, rubber band on my rolls
I think I was 13 or 14
When my parents had to have a little talk with me
They told me money don't grow on trees
And ever since then I've been on my P's
Up and out the house into the morning air
Needed a 9 to 5 job and I didn't care where
Then finally found two at the Ohio State Fair
Just to spend all the money that I made on gear
Fast forward to the present now rap's my job
But I'm still goin' after it hard
Because I know the ride could end just as fast as it starts
And I'll be right back on the block with "Dead Presidents"

(Blueprint)
Uh-huh... huh
You need to stop rappin', if you ain't seein no perks
No fanbase, no cream, no skirts
I study bad music like it was my homework
I learn the most from whack gimmicks that don't work
It's true, you could learn a lot from a dummy
I learned how to make money, and hold it tight
So nobody on God's green earth can take it from me
And when they try I make it ugly, feel that
See I'm inspired by real rap
Those that tried hard to chart and still failed
Those told the earth was flat and still sailed
They went against all odds and did well
Every wish that accompanies a penny in a well
Is the dream of a criminal, sittin' in a jail
Livin' in hell, head spinnin in a cell
About to break but held together by fam sendin him mail
With "Dead Presidents"