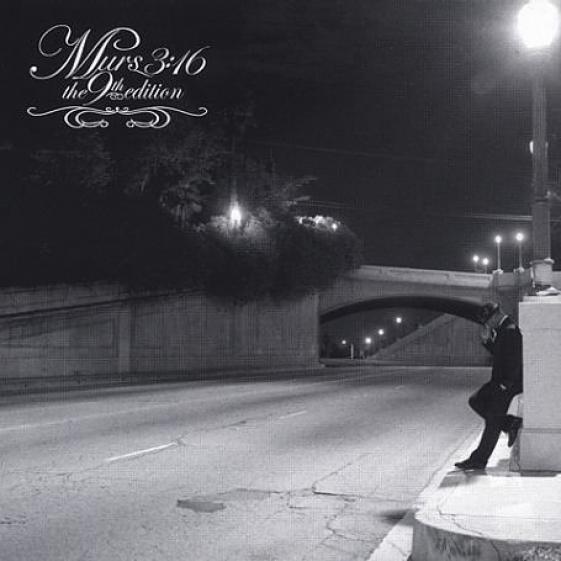 Listen to the song Murs - Freak These Tales online

(Verse 1 - MURS)
First let me ask for forgiveness, since I might go to hell
But I'm addicted to these girls, though where they fuck feel smell
And I been around the world in and out of hotels
Now I'm finally off tour I got some stories to tell
It all started with Mel my first time doin' it
Nervous, couldn't speak, I was scared I might ruin it
Something like a pulse she knew how to take it slow
Knew one false move and I could fuck around and blow
So I went with the flow, it went better than I planned
Finally found something better than cummin' in my hand
They say you come twice the first time, now I understand
I came once inside of her, then I became a man
The next couple of times weren't quite that memorable
Temikha, Glydia must've thought I was pitiful
Bustin' after two minutes, I thought that shit was typical
That was probably why they never got back at a nigga so

(Hook - MURS)
Once upon a time in a land around the way
There lived a couple of girls that would never give me play
Used to wear tight shirts and short skirts everyday
Everytime I tried to hit it they say, no way
Till one fine day in this land of L.A
We finally slipped up and she let me have my way
She kinda turned me out, changed my life I must say
'Cause I haven't stopped chasin' these bars to this day

(Verse 2 - MURS)
Now out the city walk come at this iddibittybitch
About 4'7... hmmm... 4'11 with a switch
Now lets just say, eh I think I got it backwards
But big things do come good in small packages
As for actrices in L.A. there's so many
Let me tell you about this freak named Small Town Jenny
After bad auditions, she was guaranteed to hit me
To fuck her on a break when she was waitressing at Danny's
Now there was Umi, female emcee
We talked most of the night about the M-I-C
When it was time for us to get down to B-I-Z
She let me stick it straight in her asshole, lyrically
I love chicks on e that you meet out at these raves
They use it as an excuse for them to misbehave
I met Rachel in the corner all emotional and mushy
Put my dick on her tongue, glowstick in her pussy
And

(Verse 3 - MURS)
All right I had a dancer named Candy stripper chicks
Said she only had to dance to get her family out the fix
Fine as hell, but the bitch made me sick
Cause after datin' two months she'd still make me tip
I know a female mexicana by the name of Iliana
She likes me dinky's and a wife beater not pyjama's
Caught her with another dude poppin' up by her casa
But I keep her on the team just to represent la raza
Now Lesbian Liz hasn't called a lot lately
She love to live the legends but she also loves the ladies
I had to let her go, before she led me to crazy
She was lousy in the sack, laid back and hell of lazy
A couple of weeks back it was all about Meretta
Straight up hood rat always beggin' me for cheddar
Had to keep her hair did and her manicure was real
But now I'm fuckin' the corean broad that used to do her nails
And