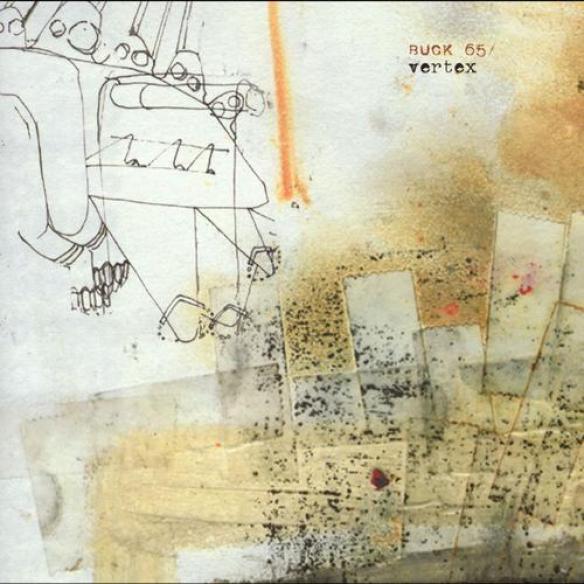 A game worth winnin' from the beginnin' of the first inning.
An essential day off since it's provincial playoffs,
And I'm playin' shortstop, batting fourth in the line-up,
The opposing pitcher's a right-hander with an unorthodox wind-up.
And a good move to first, throws a curve, and changes speeds.
Can be wild at times and known to blow the strangest leads.
Like the last time we faced him, he turned one savage
Lead into a loss for his team, and inflated his earned run average.
But today he seems focused and we were stuck out to dry
In the top of the first 'cause he struck out the side.
But in the bottom half, the bad guys came out swingin'.
A lot of coaches like to choose takin' the same route,
Bringing the big hitters to the plate, and players that are purely speed,
And try to manufacture runs and jump out to an early lead.
And this time it worked, so we were gonna need a hero,
'Cause after one complete, the score's already 3 to 0.
Leadin' off the second, I swung at the first pitch.
No wonder the center fielder back-peddled to the track and settled under it.
0 for 1 and can't get goin'.
The ball's thrown around the horn and back to the pitcher now.
And all is going good for the bad guys, but not so hot for the visitors.
The big right-hander is takin' no prisoners.
He seems to have us figured out, the question is, can we compete?
He's pitching perfect after 3 complete and has a 3-1 lead.

Top of the fourth and our lead-off hitter makes it to first base.
And here we go, it's the worst-case
Scenario for any opposing pitcher because he got a reckon
That the first chance he gets, he's gonna try to steal second,
Which he does. so for the first time during the mission,
We've got nobody out and a man in scoring position.
The next batter flies out to right, but yo word,
That's still only one out and a runner on third.
So then the number 3 hitter steps up to the conventional talk,
Showin' where he'll hit, but draws the intentional walk.
It's an old maneuver they made 'cause trouble may follow
Unless they get the double play from the clean-up hitter and that's me.
The infielder's set up a double play depth when they're ready,
But I smack a line drive into left-center for a double, bringing two across,
Which just leaves it up to me to do the damage in the clean-up spot,
'Cause now the score was 3 to 2.
The score remained the same through five past hits to pretense.
We kept it close with a dazzling display of defense.
We had to pull the starting pitcher, the one that was left handed.
The story of the sixth inning was base runners left stranded
And bullpen activity. but still the job is gettin' it done
After a perfectly executed hit and run
And what may later prove to be the ultimate game-winning catch.
We got a tie game going into the seventh inning stretch.