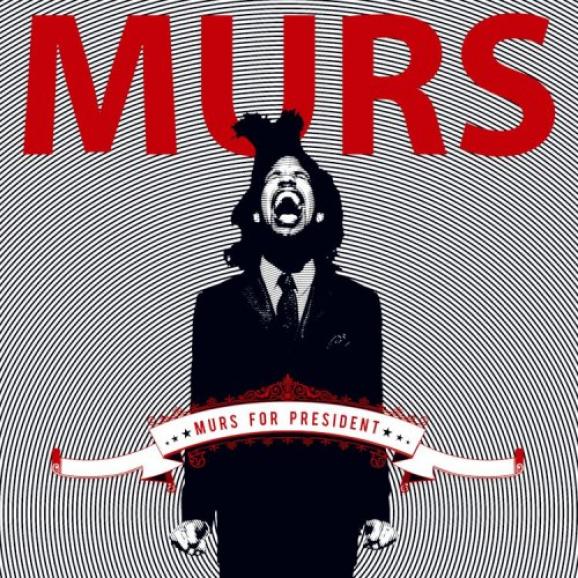 Listen to the song Murs - The Science online

So I'm at the barbershop
And we talking about this new generation of hip-hop
And how, how lost you all are man
But y'all have no science
So here you go
The systematic knowledge of the physical world
Gained through observation and experimentation
Usually beginning with a hypothesis
Or what some may call an estimation
Record your results from a series of tests
And what your left with is a theory at best

Now let me give my hypothesis, an educated guess
On why my people on the whole seem to be such a mess

Genocide, the deliberate extermination of a race, culture, or an entire nation
Centuries ago they brought us here on a boat
Enslaved us, beat us till our spirit was broke
Then they gave us freedom and a little bit of hope
Then they killed our leaders and they gave us dope (crack)
From the C.I.A. by way of Nicaragua, shipped to Rick Ross, he's the black godfather
Now Oscar Blandon was his known supplier, he snitched on Rick so he could retire
Ratted on Ricky so he got out quickly, now this is where the situation gets a little sticky

Not a citizen of the U.S.A. he got released and got hired by the D.E.A.
Then he got his green card by the I.N.S.
But that should've never happened due to previous arrests
See our government seems to think that there's a difference
Between powdered cocaine and crack, for instance
You get five years for five grams of crack
But in the powdered form you have a hundred times that
Now who has the rock, and who has the powder?
Who's the oppressed and who has the power?
They want you to fail so you wind up in jail
You know how much they make while you sitti'n in that cell?
Billions of dollars for inmate facilities
You sell yourself back into slavery willingly
It's not black and white, it's so much more
It's the rich stayin rich and the poor stayin poor
The poor white's meth, the poor black's crack
It's not about race and once you realize that, we as a nation are free to move on
And become one people, a movement, strong

(Murs is a Scientist)