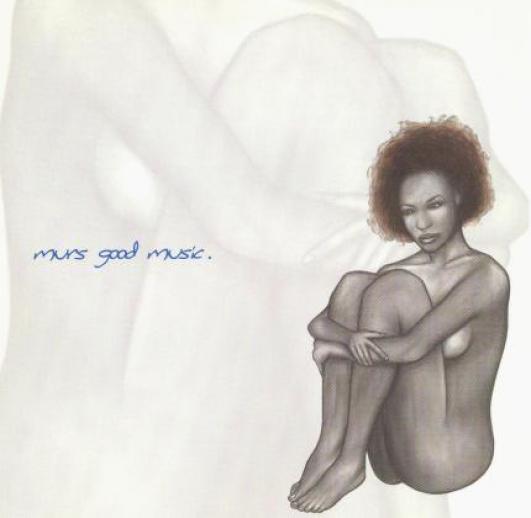 (Verse One)
It's another day
And I'm tryin' to keep my beadie lit
Thinkin' I should quit
A thought I swiftly forget as I'm proceeding up the block
Right past the bus stop
Where this fool tried to mug me
A trendy ass punk, I could tell from his rugby
With no idea on what a real thug be
I mean, it's a nice day it's just the people that's ugly
Stroll straight into the store
Where I'm greeted by the clerk who used to treat me like a jerk
Until my brother damn near snatched him up by his shirt and now he's speakin' out of fear
Step into the rear
Grab an ice cold juice, really wish I had a beer
Give him the change like, "Here."
Thinkin' it's only a year till I can purchase my own Bud
Weiser/wiser than I was when every other word out my little mouth was, "'Cause"
Thought that I could rule the world
Dickies and jheri curl
Not to mention
This snake skin belt
But had to put the nightmares back on the shelf
It don't take a genius to figure out that gang bangin'
Ain't good for your health
But shit, neither is the liquor
Keep 'em both in moderation
The trials and tribulations of a Mid-City nigga

I walk the streets
Wonder what's on the horizon
For life is but a game through these eye's I'm analyzin'
Realizin' one truth
That everything should change
Enjoy it while you can, cause nothin' stays the same

(Verse Two)
It's another day
Still tryin' to keep this beadie lit
The smog is way thick
Just breathin' in L.A.
It's mandatory you inhale at least a pack a day
On my way to the Dell
When I hear this fool yell
"Do you know where I can get a sack?"
The fuck kinda question is that?
I don't know you from Jack
Yet, I'm supposed to take you to my homie so he can get caught up with it
I mean, I know you lookin' for it
But I'm not the one to stress on your mission to get lifted
Just like them base heads who keep askin' me for work
When I'm only tryin' to kick it
Only makes the block hot
Now I can't go a day without speakin' to the cops
What's your name, where you goin', where you been, where you from?
I knew addition to my problems
Can't calculate the sum
And can't stand the rain of Avalon as I travel on yet another mission
Minus the umbrella
My story's Cinderfella
The one you least expect to live happy ever after
Seein' only hope after ruins of disaster
Is the curse and the blessing of a Mid-City bastard
The curse and the blessing of a Mid-City bastard

(Verse Three)
Yes another day
But fuck all of that beadie shit
I'm really gonna quit once I put my mind to it
Hard times, I rhyme through it
So it's yours to borrow
As long as some of what I say helps you make it through tomorrow
Hard to deal with the sorrow
But what's life without it?
You can't enjoy the good times without the struggle
Can't appreciate the whole picture minus the puzzle
You didn't ask for the challenge
But go ahead and do it
Inside we got the talent, just need the courage to use it
This one, I had to lose it
I should have wrote it down
I guess I'll misquote it now but day to day
I hold it down tryin' to make this music timeless
The call and the duty of Mid-City's finest